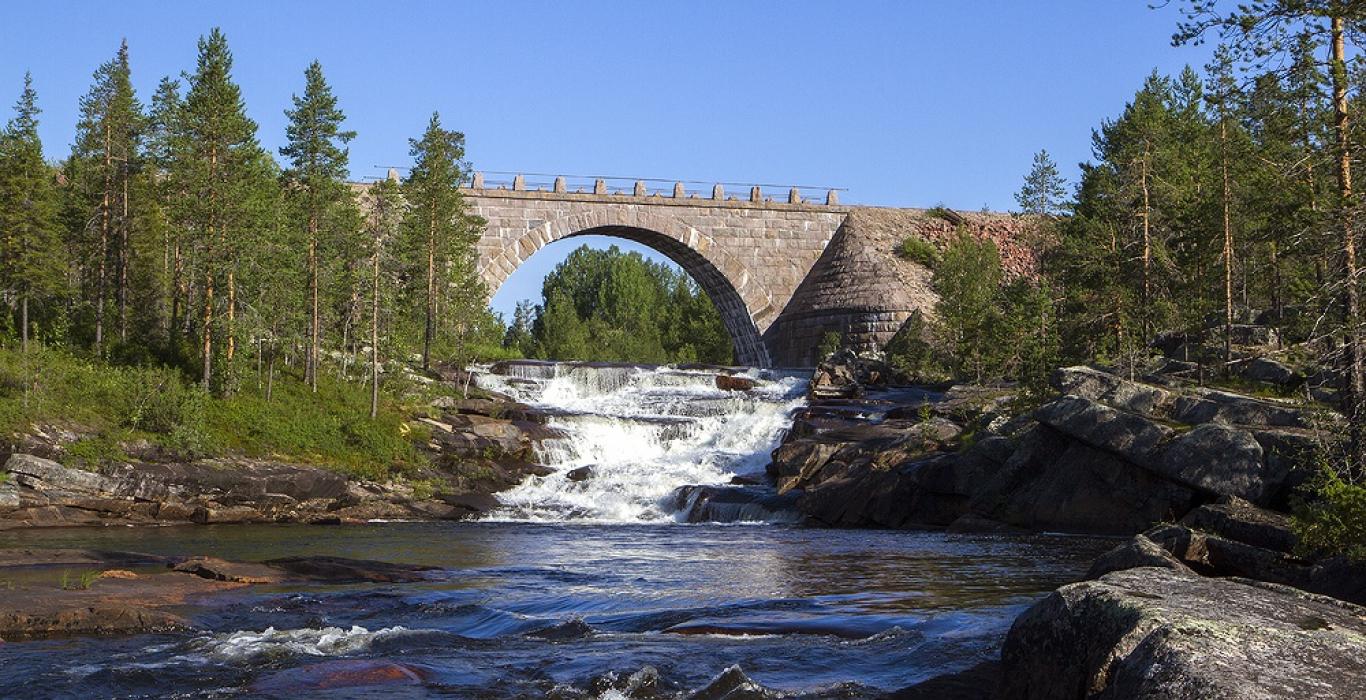 Porjustallen, at the top of Porjusberget, is probably one of the oldest pines in Sweden 700-800 years.
It has survived forest fires and severe storms over the centuries and still has planting power and an impressive circumference of 3.81 meters.
On the Porjusberget there are beautiful hiking trails and a beautiful view from the southern top, where you can see the snowy peaks of the Sarekmassiv. 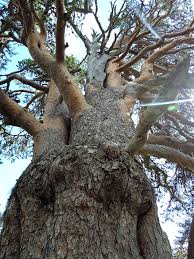 16. Natuurreservaat Serri
Here you can experience a beautiful forest landscape of Lapland. A wide, well-followed path leads to a beautiful fireplace near the lake, about 500 m from the road.
There is usually firewood and a dry toilet.

17. Auvakkojaure dammen
A historic place with the old dam shutters of Auvakkajaure.

18. Brudslöjan
The Brudslöjan waterfall falls down from the cliff to Lake Saggat at a place called Köpenhamn. The waterfall is formed by the Kådtjåjåkkå stream.
On the edge of the cliff you can clearly see the easternmost part of the rock of the mountain range. 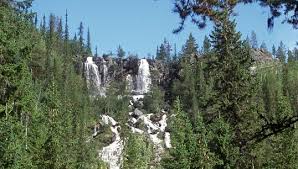